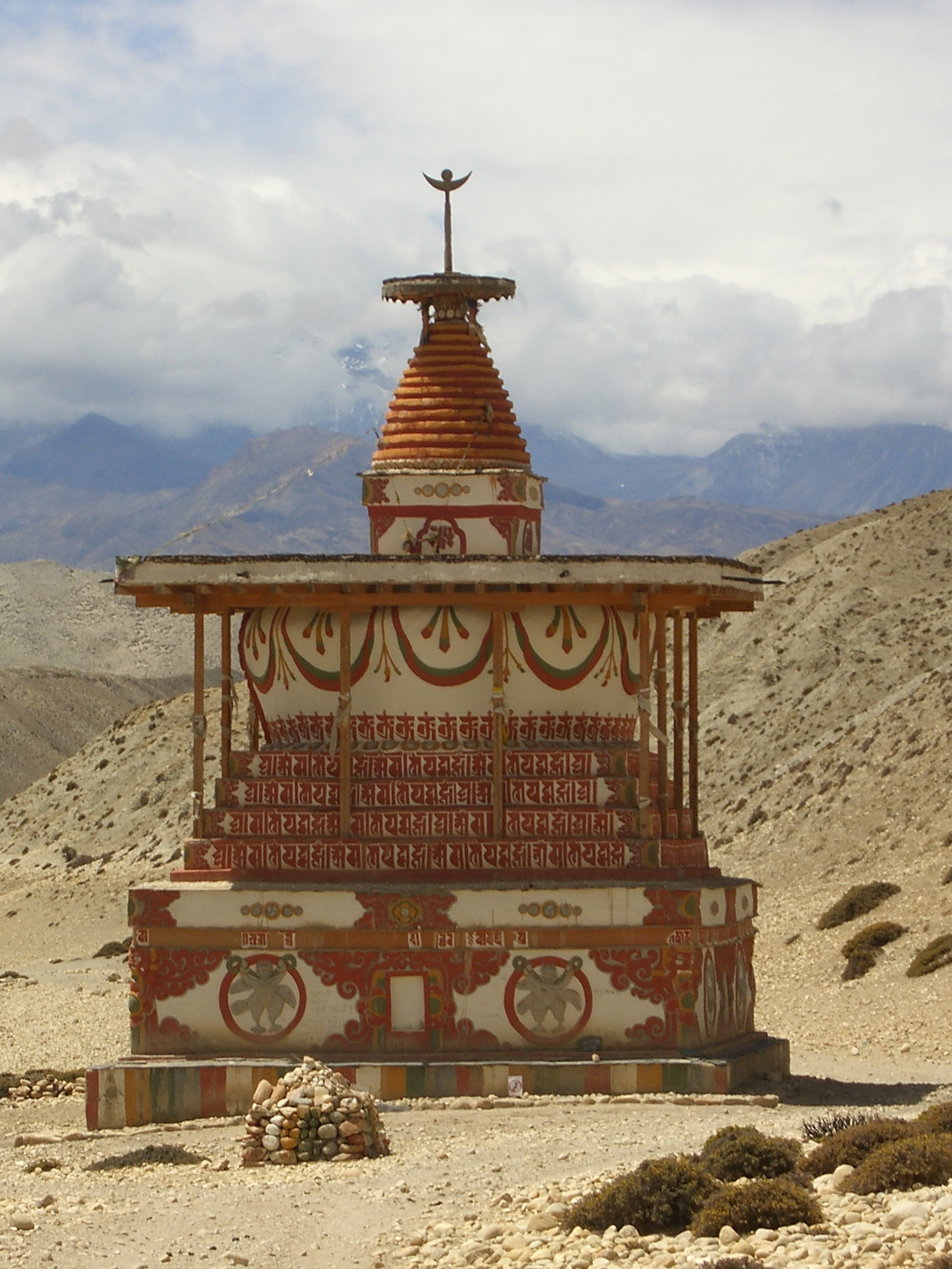 Welcome to Upper Mustang Trek, The Forbidden Kingdom Trek in Nepal, Himalaya. Upper Mustang was once an independent kingdom, although closely tied by language and culture to Tibet. From the 15th century to the 17th century, its strategic location granted Mustang control over the trade between the Himalayas and India. At the end of the 18th century the kingdom was annexed by Nepal. The Mustang trek in the remote Himalayan region of this semi-independent Tibetan Kingdom offers an adventurous two week itinerary with spectacular scenery through striking semi-arid desert with colourful rock formations, deep ravines and snow-capped peaks. Still an unusual place to go, even for Nepal enthusiasts, so expect more basic facilities but more than made up for the location and culture.