Nepal is a small, landlocked country situated between India and China. Famous for the world’s highest mountain, Mount Everest, and the birthplace of Lord Buddha. Nepal offers amazing and diverse holiday opportunities. With its ancient culture and the Himalayas as a backdrop, it is known as the roof of the world.

Locked between India and Tibet, Nepal is a country full of diversity, fascination and great beauty. Embracing eight of the world’s ten highest mountains including Everest, Annapurna and Kangchenjunga, Nepal offers superb photographic opportunities of it’s stunning mountain vistas to start. To the south of the great Himalaya, sub tropical jungles are alive with magnificent animals and colourful birds.

Three major towns are located in the Kathmandu Valley, Kathmandu, Patan and Bhaktapur, each having a great artistic and architectural tradition. Kathmandu is the capital and the largest city in the country. Patan, the second largest is separated from Kathmandu by a river. Bhaktapur, the third largest, is towards the eastern end of the valley and its relative isolation is reflected in its slower pace and more distinctly medieval atmosphere. In the Valley the landscape is dramatically sculpted by the contours of the paddy fields. The towns and villages are alive with the colours of farm produce, ranging from pyramids of golden grain to the vivid reds of chilli peppers laid out on mats to dry in the sun. In the streets and towns there is a constant bustle of activity, especially in the bazaars and markets where the farmers sell their vegetables and fruit.

There are many photographic opportunities in and around Kathmandu including the main Buddhist and Hindu sights of the Kathmandu Valley, the Buddhist shrine of Swayambunath, (set on a hill top overlooking the city) and the massive Buddhist Stupa (temple) at Bodhnath, (the religious centre for Nepal’s large population of Tibetans). Here are a number of thriving monasteries and many small shops selling Tibetan artefacts. Also of interest are the Durbar (palace) squares of Kathmandu and Patan and the magnificent Hindu temples of Bhaktapur and Pashupatinath (the latter being on the banks of the holiest river in Nepal, the Bagmati River).

Nepal is still largely without roads, long established trails and ancient trading routes connect isolated villages. Here life has changed little over the years and it is by trekking in Nepal that one can discover the true magnetism of the country.. 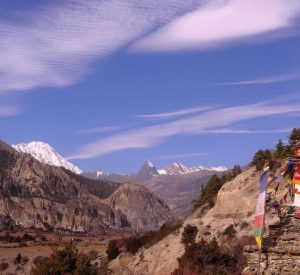 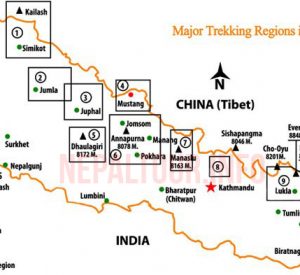 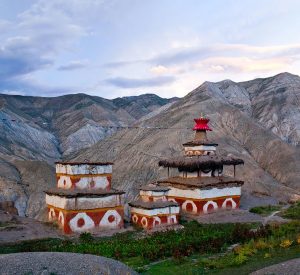 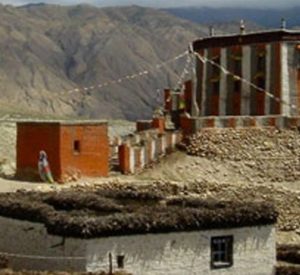