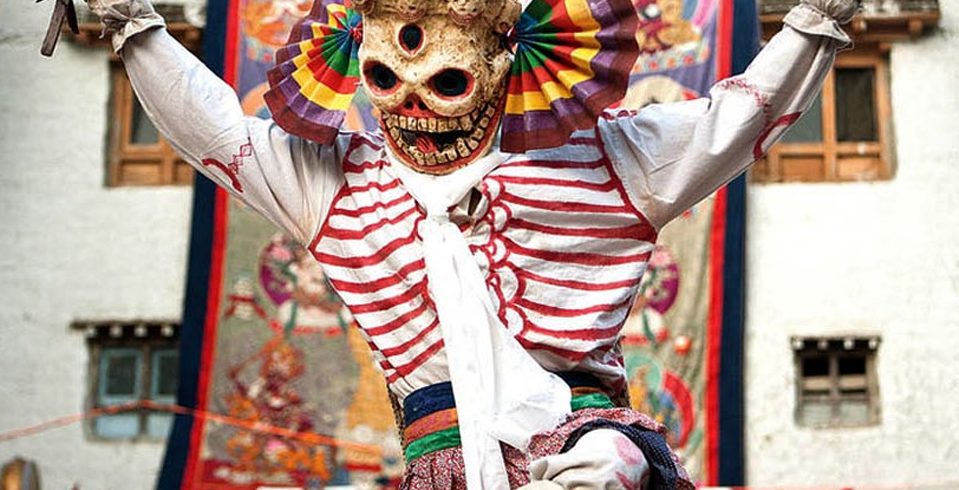 Nar Phu to Teri La Pass and Upper Mustang Trek takes you to the remote region in west.This is an adventurous trek taking you from Nar village to the semi-independent Kingdom of Upper Mustang near the Tibet border. We first trek into the remote, fortified Tibetan villages of Nar Phu valley east of the Annapurna circuit and then set off on a 6-day exploratory trek to Mustang. This exploratory section will be wild and beautiful, trekking along ancient trade routes over a high pass to Upper Mustang where we camp with the nomads in spots that see no other westerners. We trek along the eastern, winter route from Lo and explore the newly-discovered, Buddhist caves in the sky, also visiting the remote villages of Dhi, Ghara, Yara and Tange and the renown Luri and Tashi Kabum cave Gompas.

Nar Phu was recently opened to foreigners, and sees fewer trekkers than many of Nepal’s trekking regions. The inhabitants are ethnically Tibetan, traders of old, and have lived an isolated existence for centuries. Phu is an intriguing fortified village perched on a hill at the intersection of many glacial valleys and backed by high Himalayan peaks, and Nar is a fascinating and busy village of slightly more modern ‘Bhotias’, or Nepali Tibetans. Both are stunningly beautiful. Mustang was first explored by a handful of intrepid Himalayan travelers and pilgrims in in the 50s and 60s, and we continue in their spirit of exploration. We journey along some of the least known routes to the more isolated villages in this sun-drenched region, often following the rocky Kali Gandaki river-bed, other times trekking on spectacular trails high above it, and descending through marvelously sculpted and multi-hued gorges.