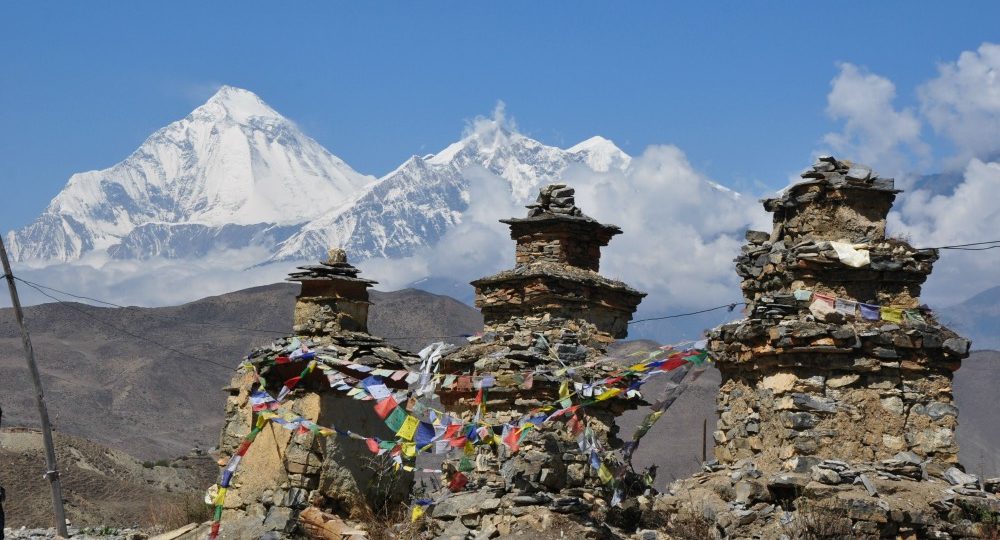 Upper Mustang is a restricted area of Nepal located in the Northern part of Nepal. Trekking to Upper Mustang is similar to tour in Tibet, as geographically it is a part of Tibetan plateau.

Mustang was only open for visitors after 1992. Before visitors were not allowed to enter the forbidden kingdom of Mustang. The area is perfect destination for generous scope is offered for visiting Buddhist Monasteries.

The most convenient way to get to Upper Mustang, is to fly from Pokhara to Jomsom and start the trek from there. Flying through the deepest gorge in the world, between the Dhaulagiri and the Nilgiri. The trail follows the famous Kali Gandaki river upstream to Kagbeni. From Kagbeni the restricted area of Upper Mustang starts. Here are some interesting facts about Upper Mustang, Nepal.

Upper Mustang is on an ancient trade route between Nepal and Tibet exploiting the lowest 4,660-metre (15,300 ft) pass Kora La through the Himalaya west of Sikkim. This route remained in use until China’s annexation of Tibet in 1950.

Upper Mustang has a trans-Himalayan climate which is cool and semi-arid with precipitation in the range of 250–400 mm (9.8–15.7 in). It is in the rain shadow of the Annapurna and Dhaulagiri ranges.

The Day and Night Temperature in Upper Mustang according to the months is shown below: