Search for a trip

The Mustang Trekking is the ultimate gateway to the mysterious world of the old Buddhist kingdom of Mustang, also called Lo. Once forbidden and isolated from the rest of the world for decades, the area was able to evolve within its own distinctive culture and rich traditions closely tied to Tibet.

The Upper Mustang comprises approximately northern two-third of Mustang District of Dhaulagiri Zone. Only in 1992, trekking in the region was officially started. It allowed only a few number of trekkers keeping in consideration the delicate environment and the ancient enclosed culture of the people.

Lying in the rain shadow of the Himalaya, and officially one of Nepal's restricted regions, this trek is known for its desert beauty and harsh, cliff-faced landscapes. Go with Mustang trek specialist sothat you won't face any problem during your travel to Mustang region 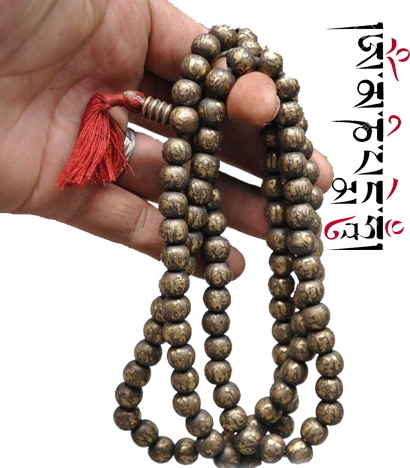 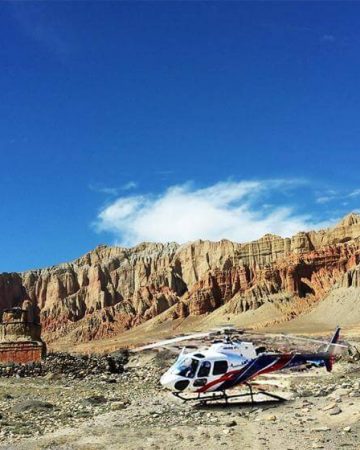 This mustang luxury tour is a perfect introduction to Nepal while staying at the best hotels available in the country and tours by helicopter. 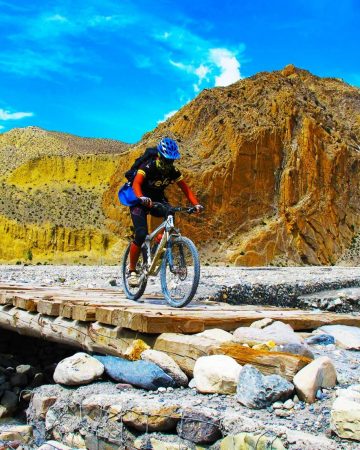 The Upper Mustang Adventure Trek takes place in one of the best-preserved cultural destinations in all of the Himalayas. 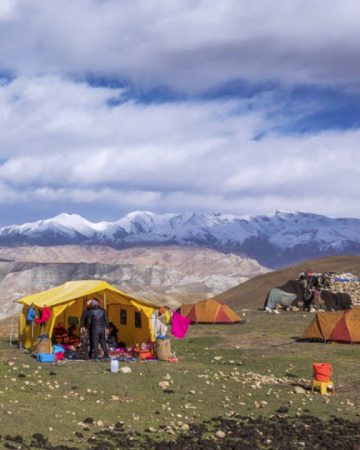 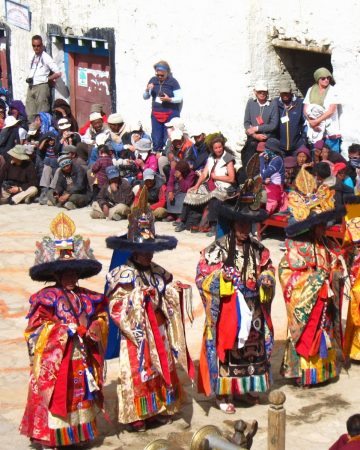 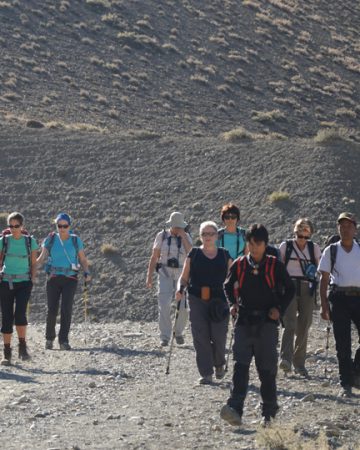 The Nepalese trekking lodges also known as ‘tea-houses’ are simple, friendly and atmospheric. As they are far from the nearest road is it not surprising that they are simple establishments 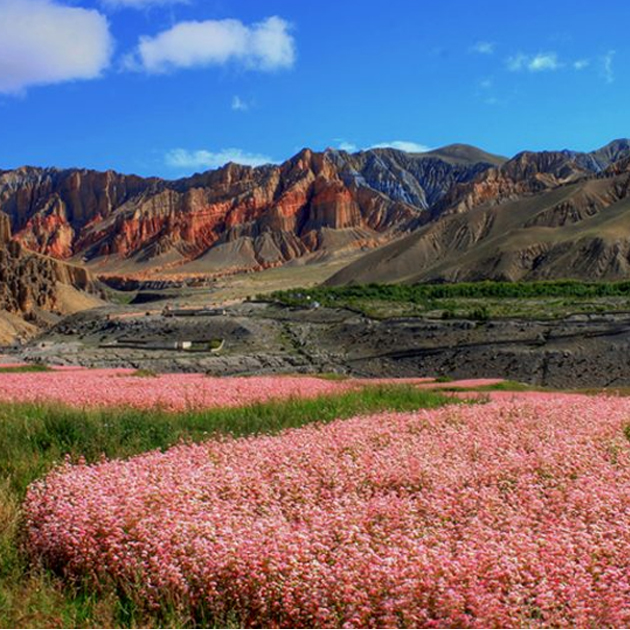 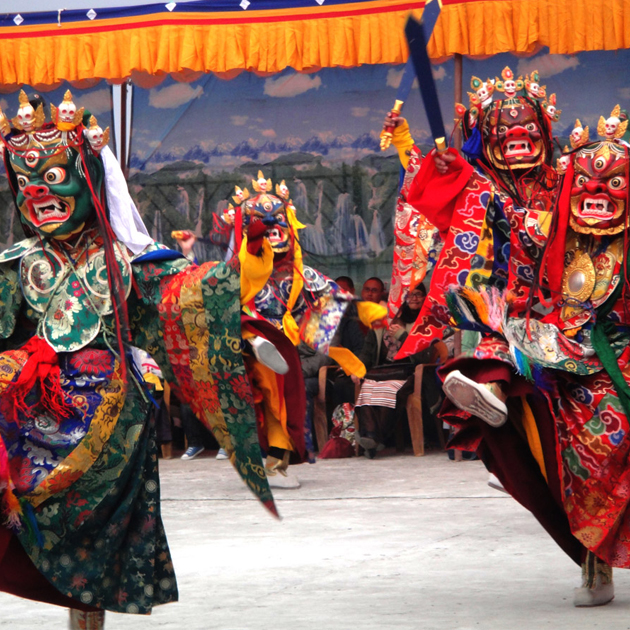 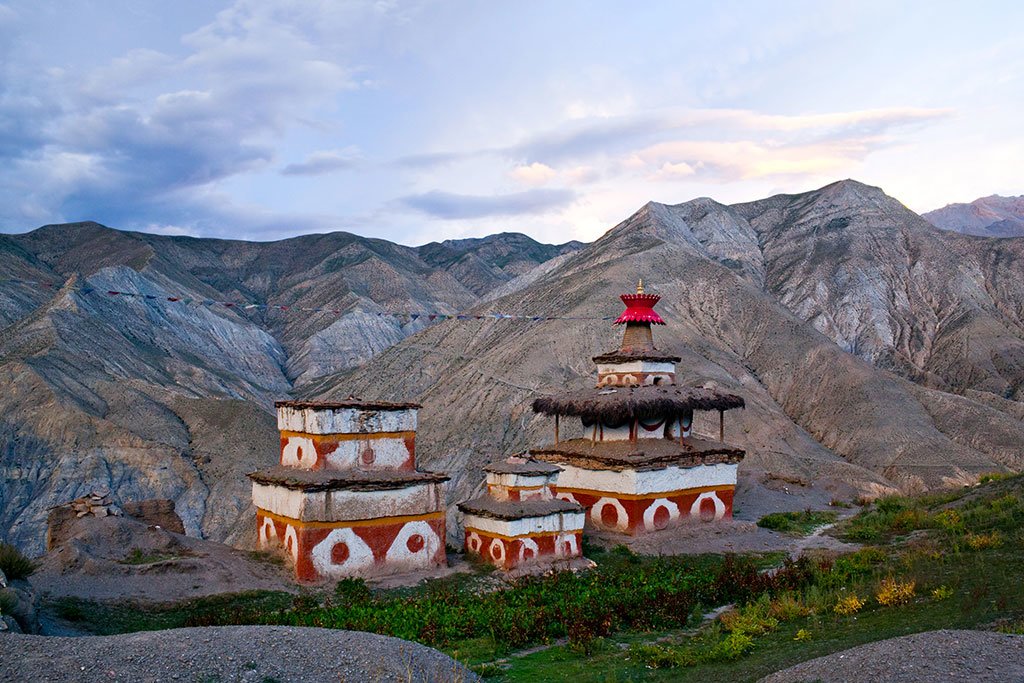 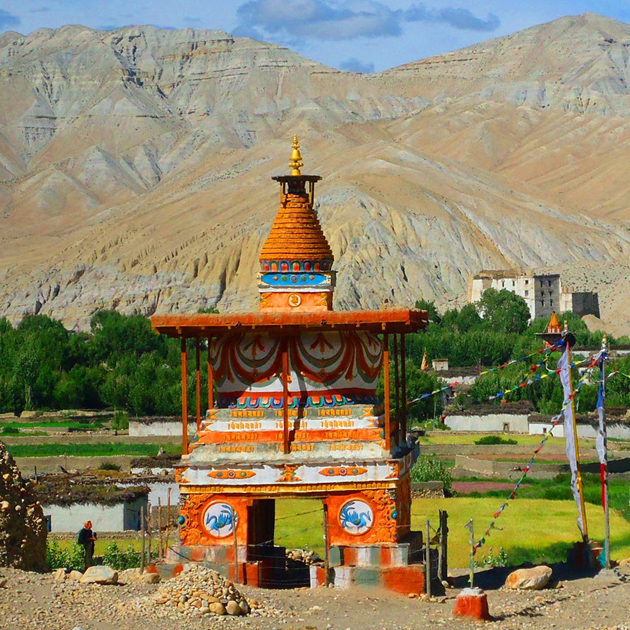 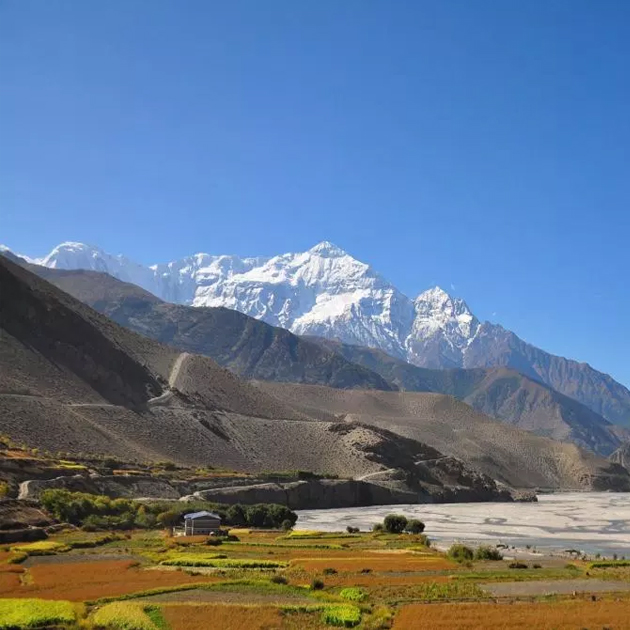 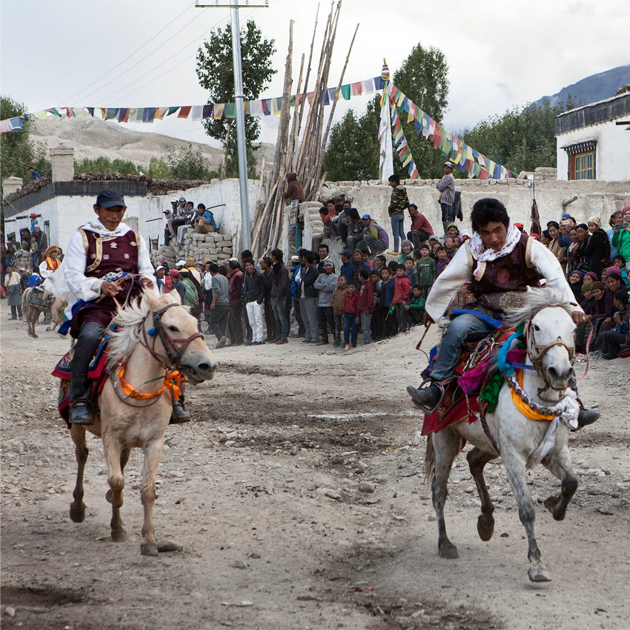 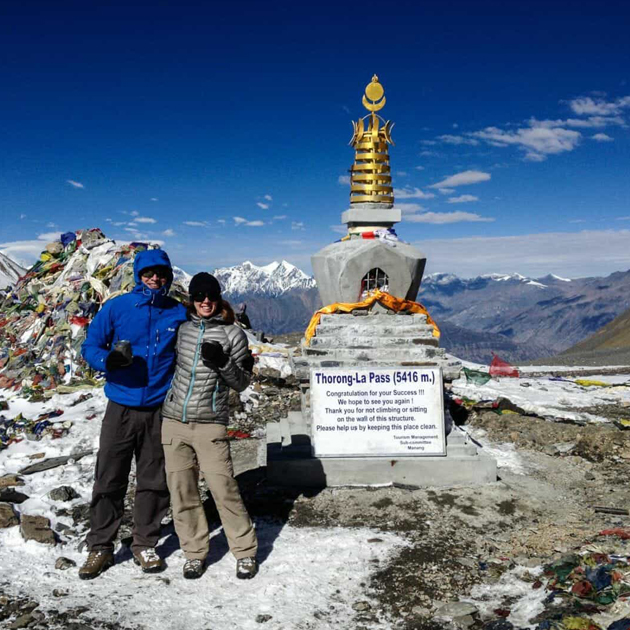 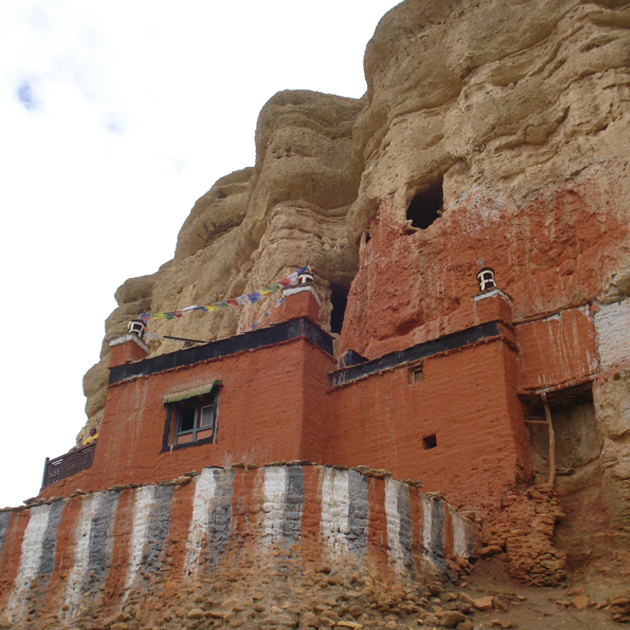 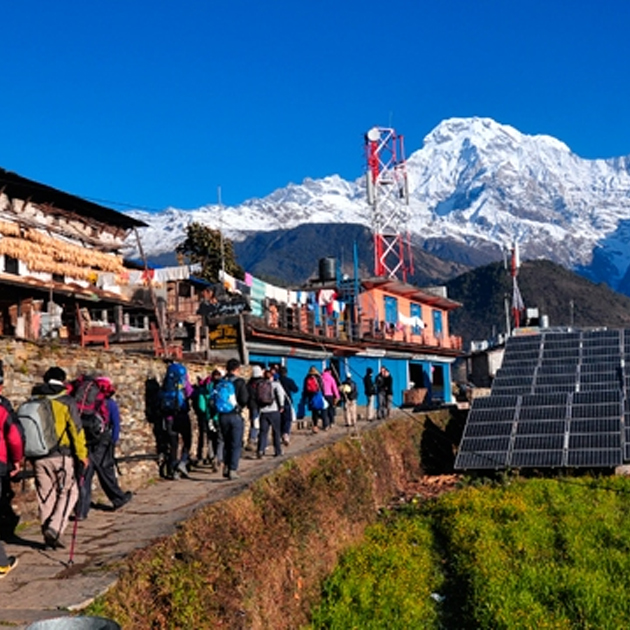 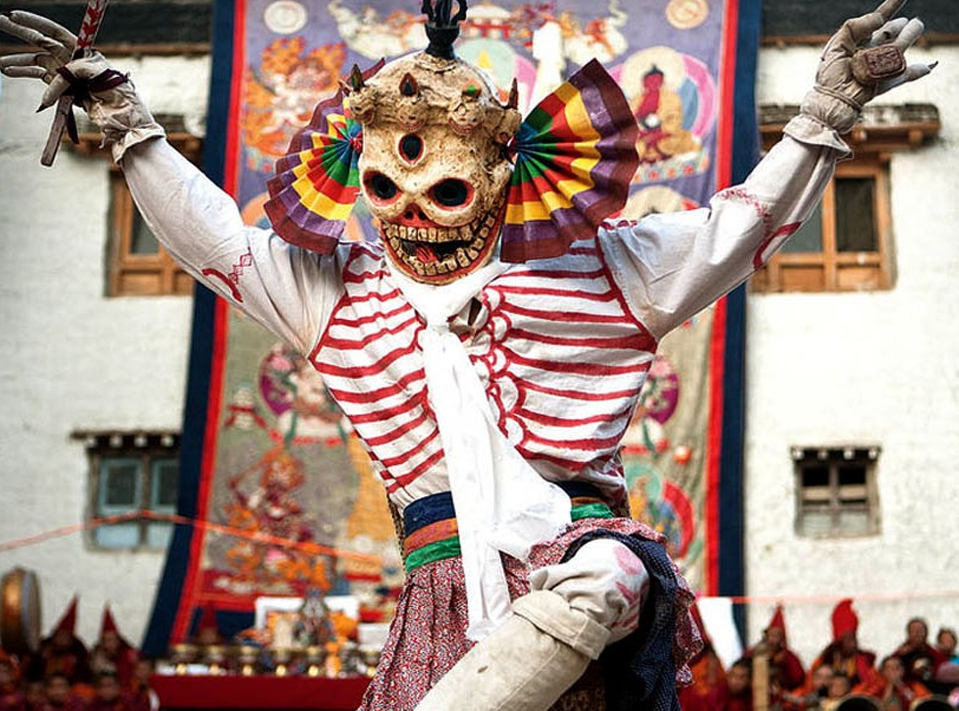 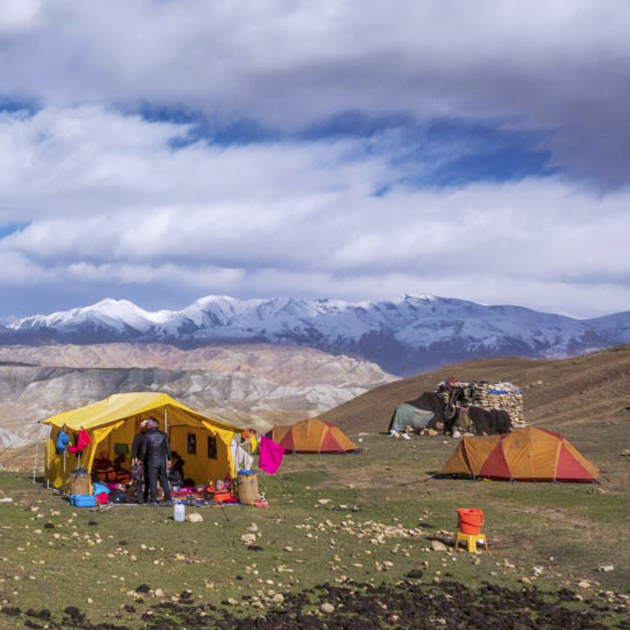 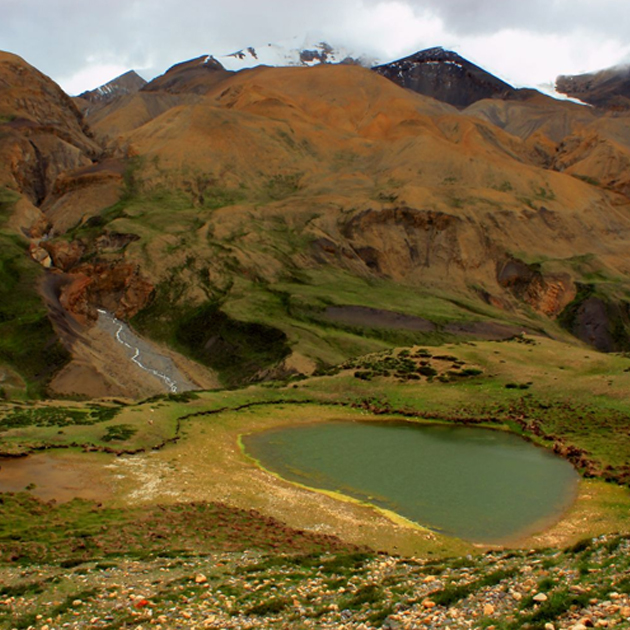 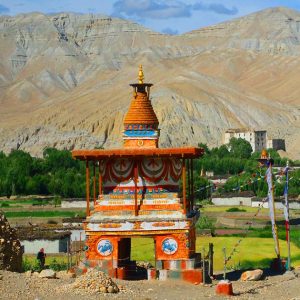 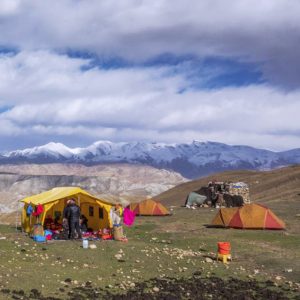 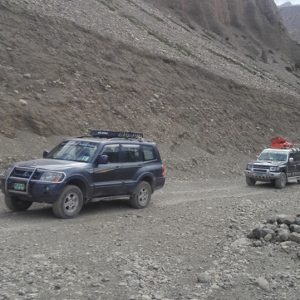 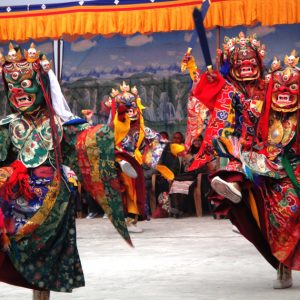 Tell us about your trip requirement. We'll work together to customize your trip to meet your exact requirement so that you have a memorable trip.

We're a local travel agency. When you book with us, you get best possible price, which is middle-man free.

We don't add hidden extras cost. All trips include travel permit, lodging and fooding. There are no surprises with hidden costs.

Tell us about your trip requirement. We'll work together to customize your trip to meet your exact requirement so that you have a memorable trip. 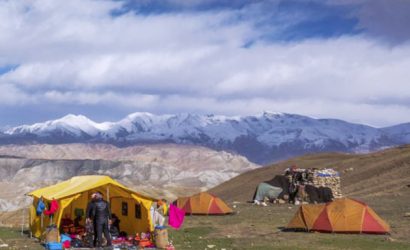 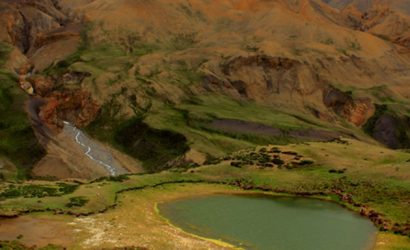 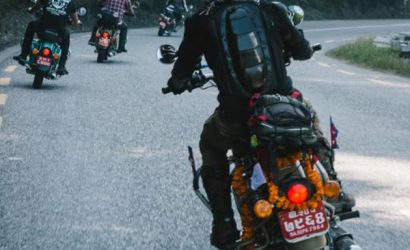 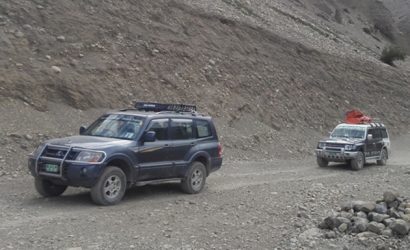 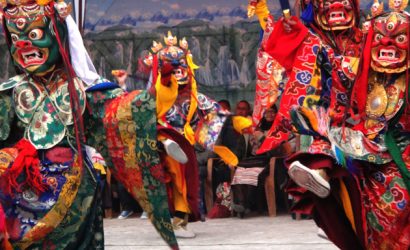 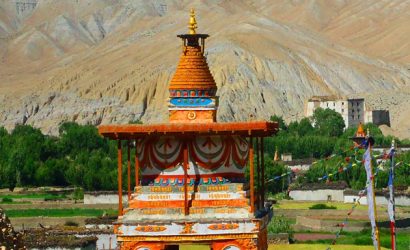 Upper Mustang is a restricted trekking area of Nepal only group trekking allowed. It requires minimum 2 people to get the special permit. To solve the permit problem of individual and to minimize the tour cost we set the fixed departure date to join a group. We can help you customize your own trips to Nepal.

There are many ways you have to get to Mustang which is geographically divided as Upper Mustang and the Lower Mustang. Whichever medium of travel you choose, all you get is the magnificent views of the surrounding landscapes and lifestyles of the locals. The Mustang …

adminLeave a Comment on How to Reach Upper Mustang Nepal 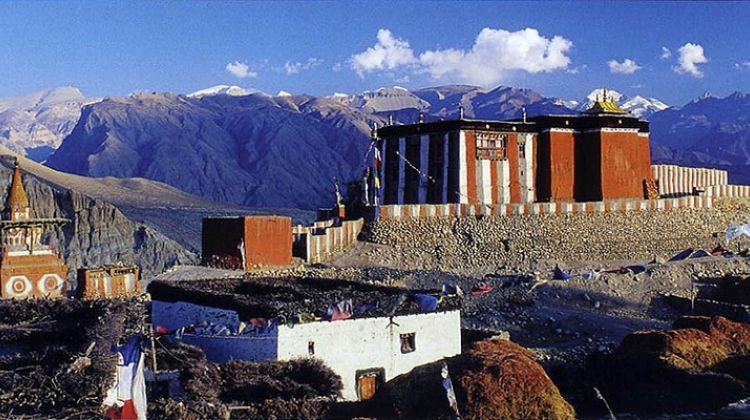